Built in the aftermath of the Battle of Washington in 1871, Fort 51 is believed by many to be the Union's answer to the Confederate's base at Roswell, New Mexico. Officially, the base is merely an outpost for the 10th Cavalry Regiment—the famous "Flying Buffalos" of Captain—now Lieutenant Colonel—Jay Kyle. 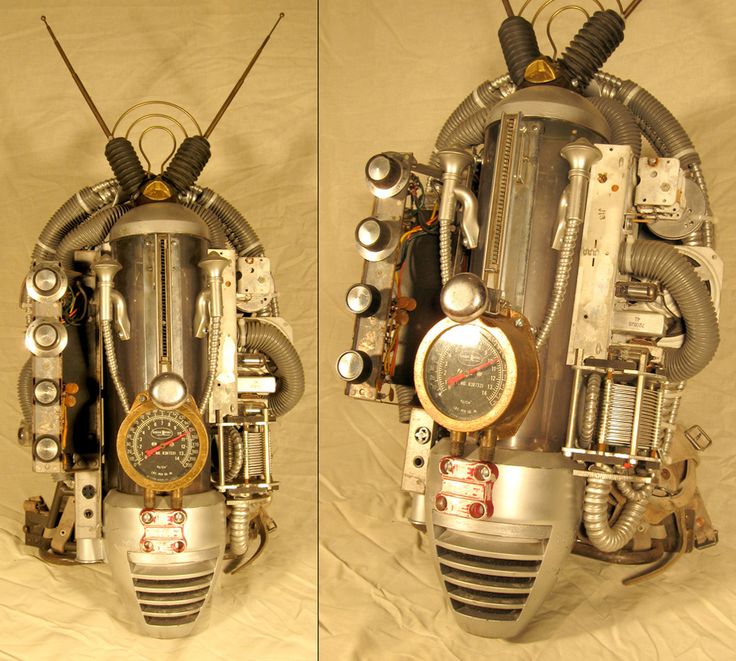 Kyle was the commander of Fort Apache, New Mexico, just a few short years ago. Yes—a Confederate territory. That shows you just how little both governments cared for these arid wastelands and the forgotten men who guarded them until the Great Rail Wars and the demand for ghost rock made the area part of the Ghost Trail.

At any rate, Kyle's men were suffering greatly from Apache snipers situated high on the mountain passes. Being a wealthy individual, Captain Kyle tried a grand experiment. He ordered five rocket packs from the newly opened Smith & Robards' Emporium.

His men trained wit the devices for a few weeks, then went on patrol. Sure enough the column was ambushed, and the five specialists assigned rocket packs bolted into the sky. The Apaches ran in terror, and the buffalo soldiers returned home victorious.

Now the Flying Buffalos have been recalled to Fort 51 in southeastern Nevada. Kyle has trained the entire regiment to use the rocket packs. Whenever the Federals need to raid south through Apache country, these veterans are their first and only choice. 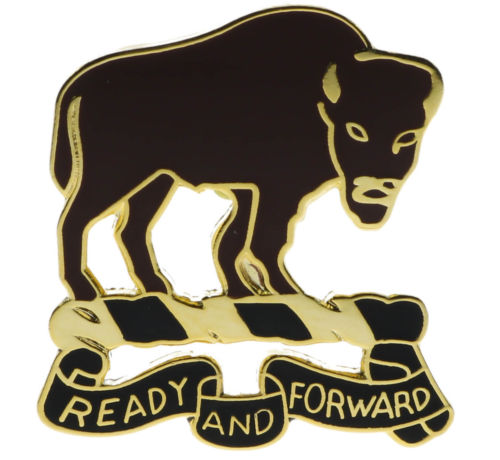 The most famous of these is Sergeant Benjamin Amos. He's led more raids into Apache country than any other. He is respected by both Geronimo and his Chiricahuas and the jaded Texas Rangers who frequent Roswell.