Philetus is a lanky man whose clothes inevitably look too big on him. He has short, slicked back hair and sideburns. He smiles a lot.

Philetus L. Crinklaw originally hails from the city of Chicago, where he learned his craft. A apprenticed with a druggist on the south side of town and eventually became a traveling sales representative for his employer. He would travel out to the more rural, outlaying areas around Chicago and ply his wares on behalf of Mr. Solomon, then come home and report his profits. When Mr. Solomon passed away in 1870, Crinklaw took over the shop and hired someone else to be the outrider.

On October 9, 1871, Crinklaw’s shop was taken in the Great Fire. Despondent, he decided to head west to ply his trade. He arrived in Virginia City in February of 1872. Here tried to open his own shop, but had a lot of steep competition and was unable to establish himself. So he took jobs with the competition in order to establish more of a reputation in town. He hoped to make a name for himself which could carry over into the ability to open his own establishment. Four years later, he saw an ad in the paper about the community Paiute Springs and their need for a druggist in their new apothecary. This could be an opportunity worth pursuing, so he responded to the ad.

Crinklaw was summoned for an interview and made arrangements for travel south into the desert. He arrived in late December, 1876. He was a little disappointed at the size of the town, but they seemed to be on the rise. They also seemed to be rebuilding from some calamity—but no one would talk to him about that, only about their hopes for the future. While he was there, though, some old miner in the local saloon warned him that “weird shit happens ’round here. Weird shit. Gird your loins, friend.”

The interview, with the local physician and the owner of the apothecary, a pretty young woman with a somber expression, went well. He begins his work on January 1, 1977. 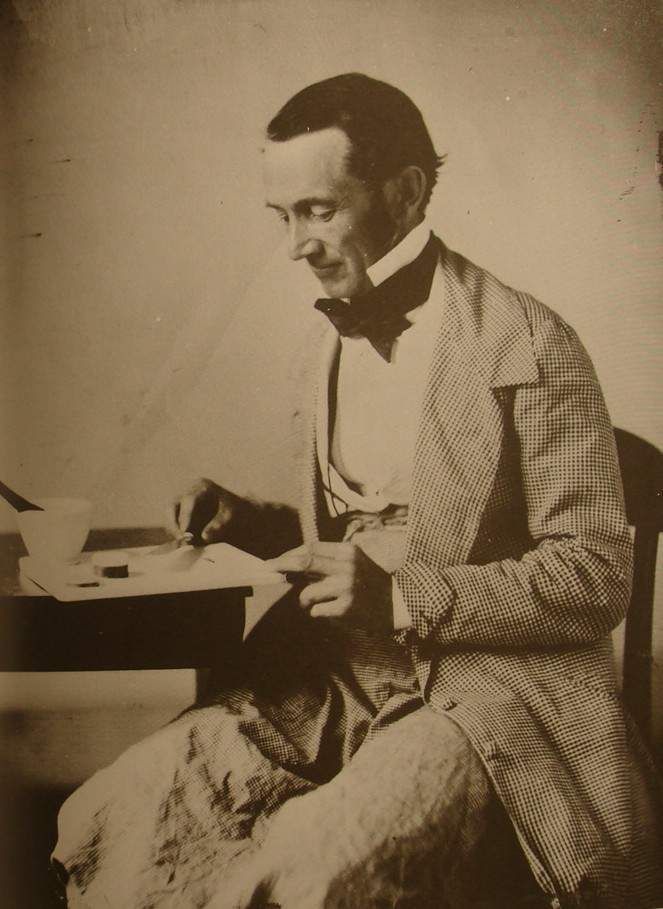