Jakob Braun is the 18-year old son of Thaddeus and Anja Braun of Paiute Springs, Nevada. He’s a no-good layabout, living on his ample allowance from his father (that his mother insists his father give him, that is). He bullies and intimidates people into giving him what he wants, flaunting his father’s name and his own outsized ego.

“Jake” spends most days down at the Imperial, playing cards and drinking whiskey. Sometimes he gets a bug and decides to go play “Pester the Putnams,” catcalling the livery workers from across the fence.

Jakob was killed by the walking dead on the night of December 15, 1876 when the Man in Black assaulted the town with an army of dead men and specters. 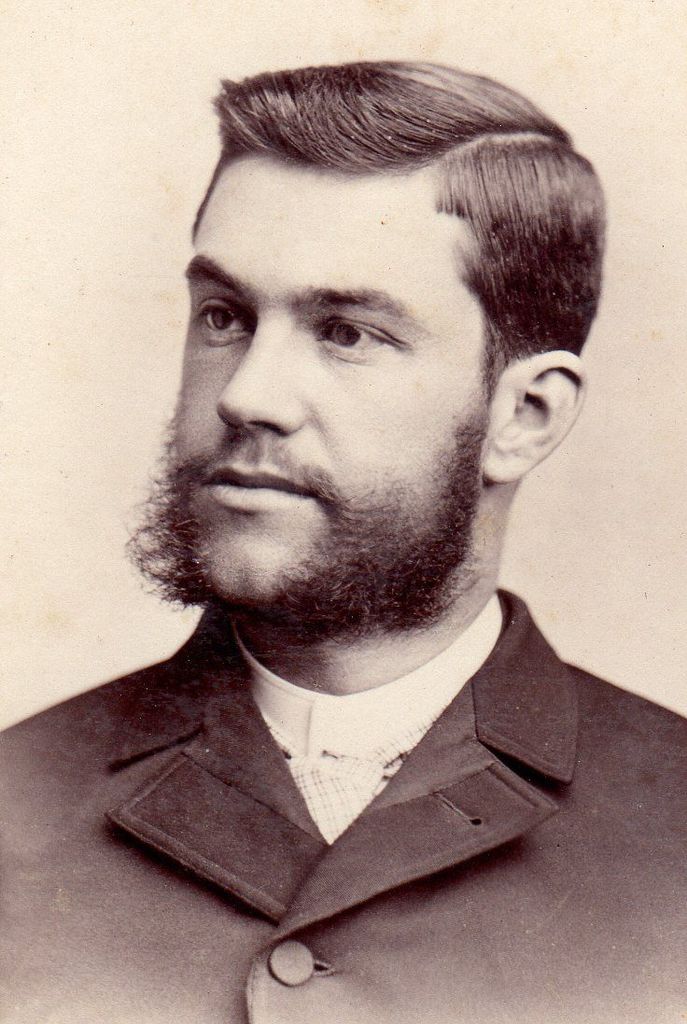