Bob Lund is a teller at the Bank of Paiute Springs. He’s friendly and well-like by most everyone in town and is having a not-as-secret-as-they-think romance with his fellow teller, Petunia Davis. Bob has a distinct limp due to a gunshot wound he sustained during the Simpkins Terror a few years back.

Bob has since been exposed as a cultist devoted to Baphomet. He died in the battle after being bodily possessed by the demon. 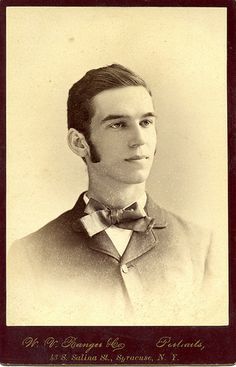