Locket with picture of much younger Thaddeus and a baby Jakob.

Anja, is a sweet woman whose pies often win the annual harvest bake-off. Her husband, Thaddeus, was a prominent business man and attorney in town. Their son, Jakob, was an 18 year old layabout, living on his parent’s money and the fear he can bully out of others. She, however, doted on the lad.

Thaddeus and Jakob are gone now. Thaddeus was revealed to be some sort of devil-worshipper and Jakob was killed by the ruffians that invaded the town in December 1876. She lives alone now in a small home on Swain Street. 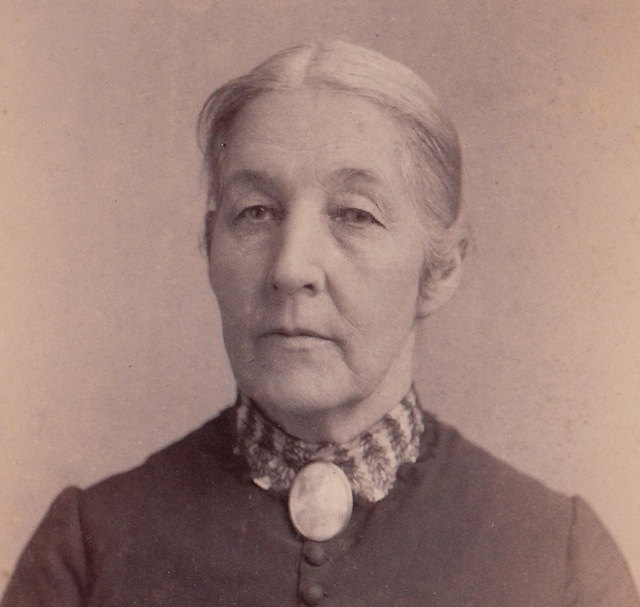