Alan Campbell is the nephew of John Milton and heir to his property. Milton was a miner in search of ghost rock in the mountains near Paiute Springs and even had plans to make Paiute Springs a spur on the Wasatch railroad. He was killed, according to locals, by vagrants looking for the money in his pockets.

Alan came from Back East to investigate the claims and to see the property he’d inherited. In the course of events, Alan learned that his uncle was actually the victim of a vicious cult and that, while Milton did find some ghost rock, his plans for a railroad only made it as from as his claim back to town.

He has since verified his claims in court in Virginia City and has returned there to dispense with his holdings, as he is not interested pursuing a mining claim himself. 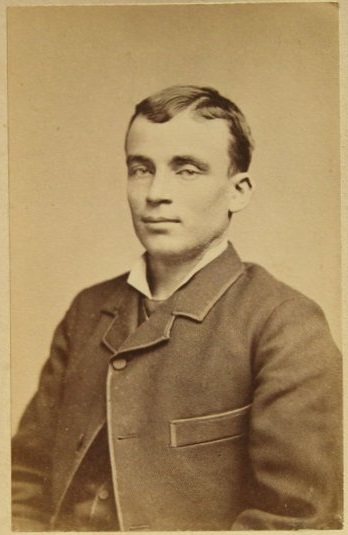