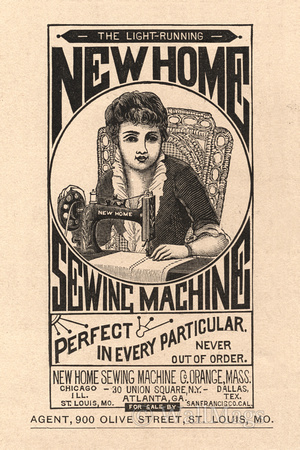 Citizens all over our Main Street have reported seeing a large coyote prowling about in broad daylight earlier in the week. The creature, reputed to be a huge specimen of the species, was seen on the street by several walkers-by and even managed to menace Mrs. Marjorie Allan at the General Mercantile.

"The thing was huge! Big as a small man. And ornery, too. I swear it winked at me as it knocked goods about in my store!"

Drew Goodall, a silver miner from the nearby camp town, confirmed the sighting. "Oh, yeah. I saw it alright. Walked upright on its hind legs like a prancing pony. Probably what made it seem so big. Yipped it's way down the street and out of town. That gambler fellow, Dupre, took a shot at it and run it off. It was menacing that Miss Keeler he shacks up with."

The coyote was seen on Monday afternoon, but has not been seen since. 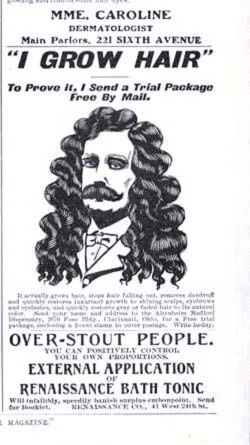 sts Grow In the East

As the War rages ever onward, the unpopularity of the conflict, and its presiding officer in President Grant, is reaching an all-time high. Protests from young people are growing especially vociferous, as they feel most affect by the, as they see it, Draconian draft laws necessary to continue the Union war effort.

To add further fuel to the fire, the situation in Canada has been allowed to fester into a confrontation with the British Empire. Ever since the election scandal of 1872, in which an attempt by Confederate Secret Service agents to falsify vote counts in the U.S. Presidential election was thwarted and their base of operations was discovered to be Canada, relations have been hot. About 15,000 men are currently spread from Maine to Minnesota to protect the border against both incursion and desertion of disloyal Union men who wish to avoid the draft. His Majesty's government has sent troops to both Canada and the Confederacy, escalating the situation.

The President's ability to maintain both a war against the Confederacy and against Canada, both with the aid of the British Empire behind them, is highly doubtful by most quarters. While none of these nations seems likely to benefit from a direct military confrontation, history attests that men and nations do not act by reason alone.

Arachne's Circle To Meet on Sunday

The gathering of unattached females that calls itself "Arachne's Circle" will meet this Sunday at Mamie McDaniel's boarding house at 3:00 pm for tea, fellowship, and literature. They are currently reading Miss Emily Brontë's novel, "Wuthering Heights." The gathering is open to any lady in town who wishes to join them.

Death Toll Rises in the Cauldron 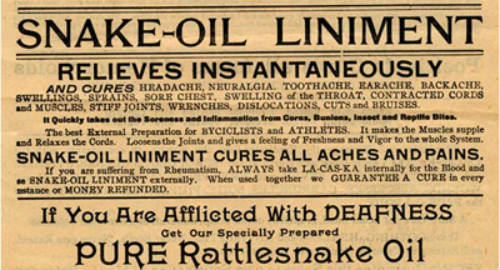 The so-called "Great Rail War" continues to escalate in the canyons west of Denver in Colorado. All of the principles have increased their security forces in region and continue to fight at the slightest provocation. Reports indicate that "bodies are being stacked like cordwood."

Travel along the rails from the East to the West continues to be a perilous proposition. Travelers seeking passage along those routes are advised to traverse via wagon, coach, or a more roundabout route.

Dear Aunt Sally, My old hound, Roscoe, has got fleas something fierce. Do you have any advice for me to get rid of these varmints? — J.

Dear J., Poor old hound! A good dousing in apple cider vinegar should do the trick for poor, old, Roscoe. I do hope he gets some relief soon! — Aunt Sally.

Dear Aunt Sally, I've developed a cold sore on my mouth that is unsightly and unwelcome. I can not seem to part with it. What would you recommend to someone in my position? — W.

Dear W., Cold sores are always an unwelcome guest. Try rubbing the sore periodically with vanilla oil or vanilla extract. It may take a bit, but in the end, you should have some respite. It also has a pleasant taste, which is also a blessing. — Aunt Sally.

Dear Aunt Sally, I'm sending a letter to that Jackass in Carson City what calls hisself a Governor. I want to make sure my letter gets a proper hearing. How should I address it to make sure they don't just crumple it up and throw it out with the refuse? — B.

Dear B., Well, you certainly don't want to address your letter to "That Jackass." The proper form of address for a sitting governor is "Dear Governor" followed by the honored gentleman's surname. On the envelope, you'll want to address it to "The Honorable Lewis R. Bradley, Governor of Nevada," followed by the address of the gentleman's estate. Hopefully, Mr. Bradley will take what you have to say with due consideration. — Aunt Sally.