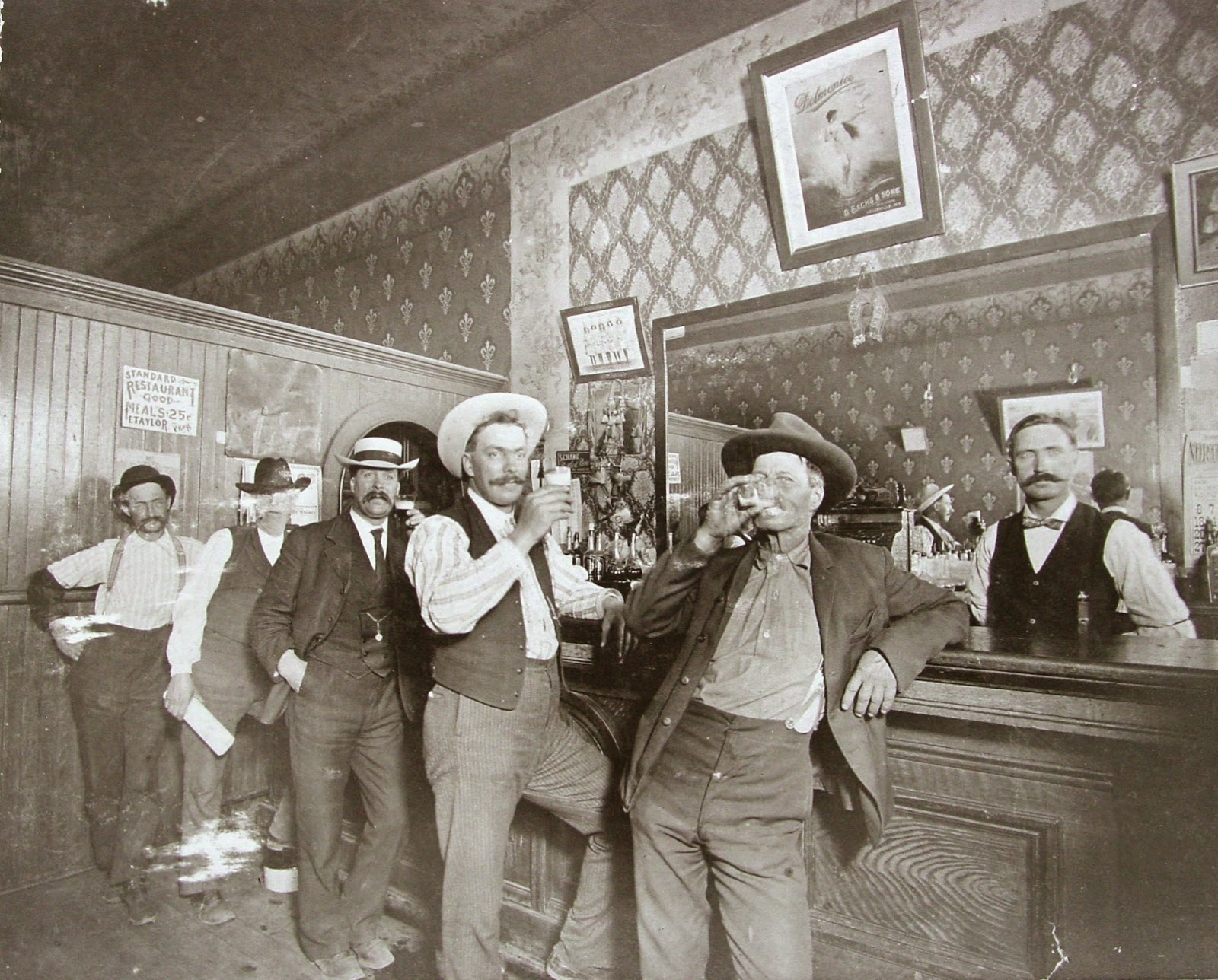 One of the founding, keystone businesses of the community, the Imperial Saloon, has now reopened for business. Emerging from the ashes of the tragic fire that destroyed it, saloon is now better than ever, with new modern fixtures, more glass, and a far less "rustic" feel.

Karl Schmidt, the owner and proprietor of the saloon, is proud of the new-and-improved Imperial. "We had a nice infusion of new capital and I was finally able to do some things I always felt like she needed. She's in great shape and ready to serve up drinks, fellowship, and all the good things the Imperial is known for."

The saloon celebrated on Tuesday night with a "free beer" night and open house.

The Imperial is located on Main Street, across the street from the General Mercantile. 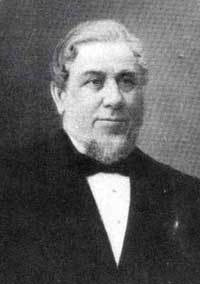 Our esteemed mayor, J.P. Jefferson, held a public meeting at Town Hall this past Wednesday to discuss town business, prospects for the future, and to generally connect with the growing town population. "Paiute Springs is in great shape, great shape. We're a community to be proud of, to be sure," said Mayor Jefferson. "Sure, there have been some odd happenings going on in the region of late, but we always band together and face adversity as a united township."

The treasury report bears out some of the Mayor's claims. The city is financially sound and thriving. "New businesses are coming in all the time!" Jefferson exclaimed. "They see what I see, that Paiute Springs means opportunity." The population has grown more modestly, but that figure is always in flux, with our itinerent mining population. Violent crime does seem to be up, as are incidents of violence within the township. We've reported on the various shootings taking place and the consequences taken of such actions many times in the Sentinel. Nevertheless, the Mayor's claims are largely true and well-taken.

Future prospects were discussed. Among them was an orphanage for the care of the children of those lost in the mines, and other such tragedies. These children currently "run like heathens through our streets," Jefferson claimed. "They need the love, guidance, and Godly correction that parents provide." How the town would pay for such a facility was not discussed. You heard it here first: look for this to become a plank in November's campaign platform.

So far, there have been no contenders to run against Jefferson in the election in November. Any potential opponents should remember to file with Election Committee by September 1, 1876. 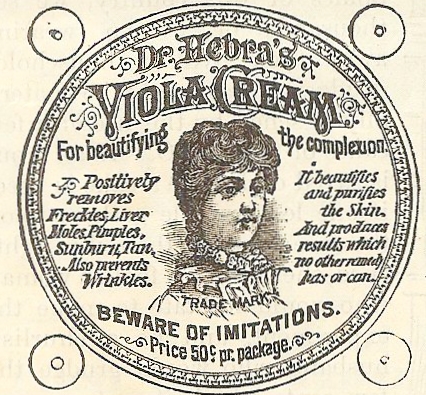 As reported in our Special Edition earlier in the week, the so-called "camp reaper" has been apprehended and revealed to be a clockwork automaton. What remains is to discover the device's creator and his motivation for terrorizing our mining camp community.

According to Town Marshal Lila Kimsey, "We've apprehended who did this. We don't know why they done it, though. When I get my evidence together, we'll be having a long talk with this person, from behind bars. And later, on a witness stand under oath. The danger is over—now we got to clean up the mess."

The apprehended hoaxster is one Dr. Barnabas Henley, out of Carson City. He passed himself off as a land surveyor, but was clearly camped out beyond the mining camps, up to no good. Dr. Henley is being held until Judge Bradford Perryman returns from riding circuit.

Sounds like the Marshal is being really careful about building a case around this particular perpetrator. Could they be connected to a prominent citizen? Could they be someone with the wherewithal to fight the case in Judge Perryman's court? Is this caution simply warranted regarding who's REALLY behind these incidents? We'll keep you posted on the ongoing investigation.

Letters to the Editor

This town has forgotten Our Lord and will be taken down in a storm of evil!

We have endured the invasion of cannibals, "loonies," and strange folk for parts unknown. We have had godless Confederate spies in our midst. Strange creatures spontaneously appearing in hotel rooms. We've even had rumors of devil worship being performed RIGHT HERE IN PAIUTE SPRINGS!

The end times are approaching quickly. The signs are there but for the sighted to see. Come back to the Lord, my dear town, or we will spiral into despair.

Come to the Paiute Springs Church on Sunday and listen with your heart and your mind as Reverend Gage preaches of the sanctuary we have in the Living God.

Dear Marjorie, your concern for the souls of Paiute Springs is well-taken. I, too, have benefited from the wisdom and erudition of our Reverend Gage. However, live not in fear. For not only do we have Our Lord to support us, He has sent us those that would face such travails and with aplomb. Fear makes us support misguided fools and demagogues. I despair more for future generations than for this one.  We will persevere and we will thrive. I have the confidence of knowing people and knowing God. —O.M. 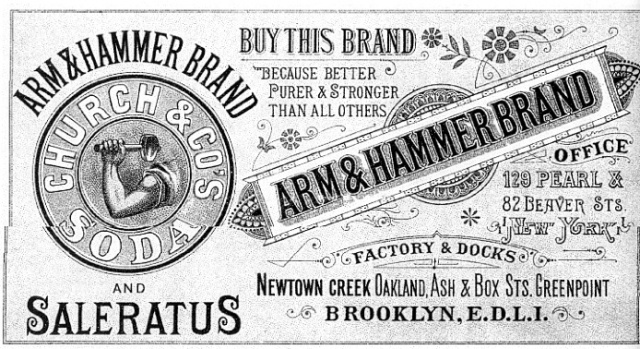 Why does no one in this town address the REAL problems that plague this town? We keep talking about cannibals and loonies and Satanists when the REAL problem is the taking over of the mining camps by MEXICANS. What are they doing here and why? Are they spies for Santa Anna? Is Nevada next to fall after California? What are we going to do about the MEXICANS?

Arvil, I think you express something that not many people think about, largely because there are so few people from Mexico in the mining camps that it is not seen as a problem. As far as your concerns about what they are doing? Probably mining for silver and ghost rock like you. Trying to be part of the community. Sending money back to their families. I would humbly suggest there are bigger problems to think about. — O.M.

I'm afraid of devil-worshipping, cannibal, loonies coming in to my house and taking my family.

What is happening out there? Why are all these things happening here?

Alice, I think you express what a lot of people in Paiute Springs are feeling. But rest easier knowing that in times of trouble, this town does band together and deal with threats as they come. And we have among us stellar individuals that stand up, take notice, and DO THINGS to help. —O.M.

President Ulysses S. Grant is said to be reviewing the Government's relationship with the Pinkerton Detective Agency. Top aides indicate that a change is on the horizon in regard to the country's intelligence gathering operations. What has prompted this review is unknown at this time.

Rumors are stirring that the Union will take a more active hand in doing the work that has been outsourced to the Pinkertons. A new agency may emerge to handle domestic threats and gather needed intelligence for the protection of the Nation.

A spokesman from the Pinkerton Agency stated: "Our working relationship with the United States government is as strong as ever. Any rumors to the contrary are simply that—rumors."

A spokesman from President Grant's office was unavailable for comment.