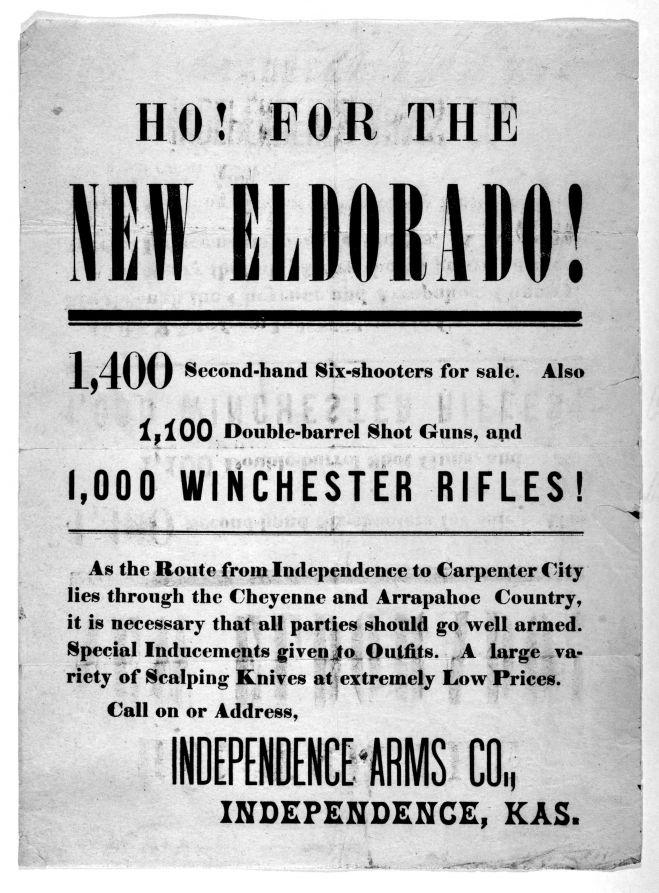 The peaceful veneer of our humble township was broken yesterday by the inexplicable arrival of Lucfier's Own Locomotive, and its hellish conductors. A monstrous engine powered by brimstone and lost souls shot down the tracks that occupy Milton's Pass, to the north. With it arrive a host of lost souls that proceeded to attack every innocent they encountered. Though for the fact that I witnessed this apocalyptic scene myself, I would have counted it an opium drem or feverous delusion.

Much of our town accounted for themselves well in the face of such infernal adversity. Though some have fallen, I truly believe that we are fortunate—perhaps even blessed—that the town itself was not taken completely into the Abyss.

While the town battled the shrieking souls of the damned with every weapon available to them, hope was nearly lost with the arrival of Beelzebub himself—a huge, cloven-hooved winged monstrosity. Our own Geraldine Keeler and Roland Dupre faced off with the beast and, somehow, with the grace of the Almighty, drove it forth. Miss Keeler and Mr. Dupre could not be reached for comment.

As if adding insult to injury, a band of outlaws led by Devil Reese came riding through the town at this exact moment! However, much to the ruffians' credit, many turned and faced the onslaught of the infernal with the townsfolk, as if their common humanity was at stake. 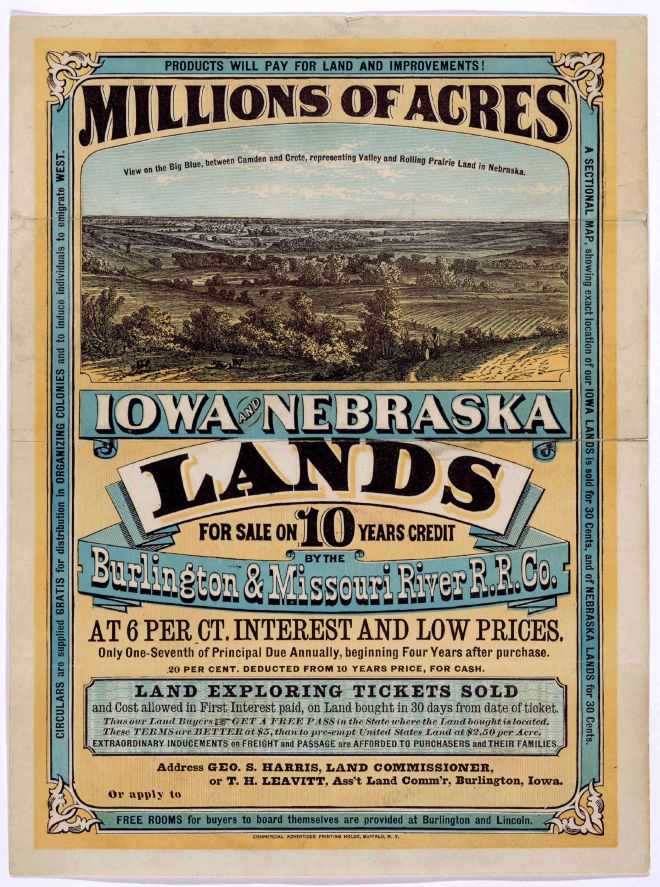 The train itself derailed at the end of the tracks colloquially known as Milton's Folly. And there it sits today, cooling from its aura of hellfire. The locomotive seems to be made of iron and is outfitted with all manner of spikes and unpleasant accoutrements, and the smell of sulfur lingers about the infernal device.

But how is it that such an event happened in our sleepy town? And why? Well, friends, I'm sorry to say that we were betrayed from within. Some of our number apparently devoted themselves to the work of the Devil and brought this great machine out from the Pits. Know these few and beware…

While we lick our wounds from a great battle, the wounds of betrayal are not so easily treated. 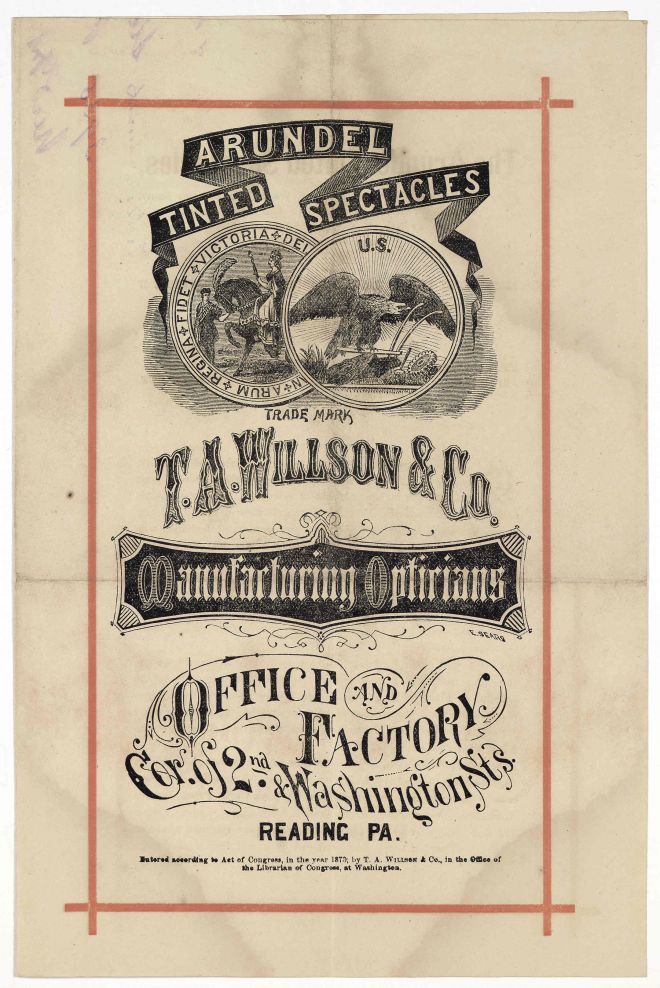 Some of the cultists are being held by our own Town Marshal, Lila Kimsey. Others either fell in the battle or have skulked their way into the desert like the sidewinders they are.

But now, we have a monstrosity sitting in our town as a memorial to evil. What is to be done? Shall we turn to Reverend Gage for guidance against the remnants of the forces of Hell—or to Miss Keeler and her more scientific notions? Only time will tell. In the meantime, it is more important now to band together as a town and heal the wounds of this massacre and betrayal.