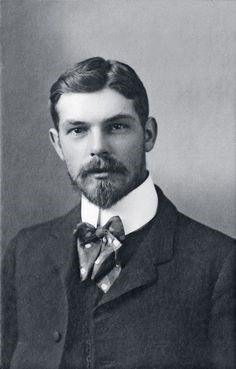 Circuit Judge Bradford Perryman returned to Paiute Springs to conclude the trial of Carlton Hayes, late of Atlanta, Georgia. Hayes was accused of the theft of an heirloom pocket watch from the widow, Mamie McDaniel. He attained legal counsel from Virginia City and Perryman stated that the trial would commence on August 24th.

Testifying and representing the State of Nevada and the City of Paiute Springs was Town Marshal Lila Kimsey. Marshal Kimsey testified as to her part in the events that led to Hayes' capture, including the fight that ensued and resulted in Hayes giving her a nasty cut across the face. Incidental testimony was given by Miss Geraldine Keeler, Mr. Roland Dupre, Mr. Lionel Putnam, and Mr. Eustace Wilhelm as members of the posse. Finally, the Widow McDaniel spoke of her husband's love of that watch and how it reminded her of her late husband's memory. 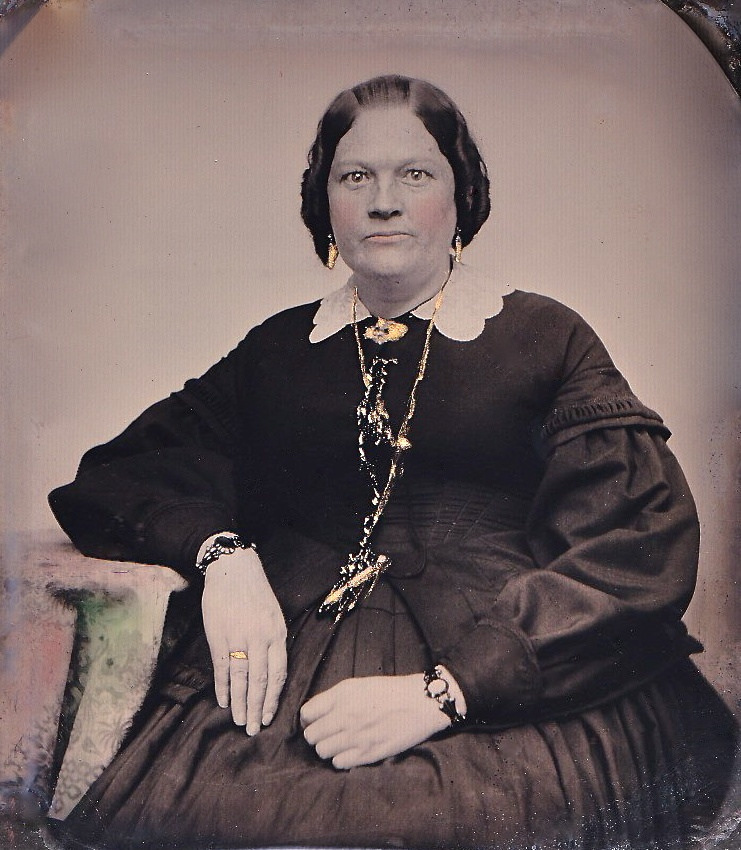 On the defense was Mr. Sylvester Fiorello, Esq. of Virginia City, representing Mr. Hayes. The defense centered on the "fact" that the watch was a family heirloom of the Hayes family. Further, how can Mr. Hayes steal something that belongs to him? This isn't theft but recovery of his own property. Any reasonable jury would find the case as being such.

Unfortunately, Judge Perryman did not conduct a jury search—he merely pointed out a dozen citizens and told them they were the jury and to listen to the case closely. It was also clear to several of the jury members we interviewed that if they come to the "right" decision, Judge Perryman would sequester them until they did.

It took about an hour for the jury to find in favor of the State, convicting Hayes of larceny, with the added complication in that it was from a widow. Judge Perryman sentenced the gambler and thief to 20 years imprisonment, to be served at the Nevada State Penitentiary in Carson City.

The harsh sentence sent a shockwave through the courtroom, but anyone that has followed Judge Perryman's exploits (such as The Sentinel) should not be surprised.

Mr. Fiorello promised an appeal and would comment no more on the subject.

Hayes was remanded to the Town Jail until retrieved by the prison stage. As Hayes already escaped from the Town Jail once, Marshal Kimsey gathered a watch from the citizenry comprised of Miss Geraldine Keeler and Mr. Roland Dupre. According to Mr. Dupre, "Hayes got a little froggy one morning, but Geraldine put him in his place."

Hayes is expected to be picked up by a prison stage this Sunday morning. 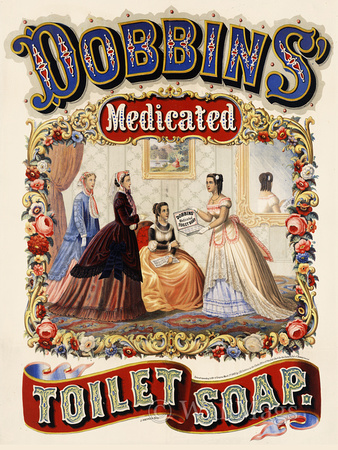 Several witnesses have reported seeing the shade of late deputy Ethan Jennings walking about town. He was also seen conversing with Miss Geraldine Keeler on Main Street on the night of the 22nd. Miss Keeler has made no public comment on the subject.

All witnesses swear that they saw the partially decayed and bloated corpse of Ethan Jennings, buried just this week past, walking about. He was even still in the church clothes that he was buried in.

So far the apparition has caused no harm and the citizens are safe—for now.

Property tract 594729, Lot 243 of Group 2 in unincorporated Lincoln County (aka the Rawlins cabin). The property transferred hands on August 26th, from the care of Abraham Rawlins, (lately of Pioche), to that of Miss Geraldine Keeler of Paiute Springs. This transfer was enacted through, and witnessed by, the office of Clyde Stevenson, Land Assessor.

Local members of the Paiute tribe gathered in Town Hall on Saturday night for a tribal meeting. This closed-door meeting lasted some two hours. Members from the press were denied entry to the meeting. Abigail "Walks with Horses," young assistant to our own Doc Fabry, stated that the meeting was a "Indian matter and of no concern to you." Mayor J. P. Jefferson, who allowed the use of the hall for the meeting, shed no more light on it. "I don't know, Orville. It's Injun stuff. They paid their rent like anybody else."

Pranksters Set off Fireworks in Outhouse

Unknown local pranksters set off a string of firecrackers in the outhouse behind the General Mercantile and Town Hall. Local citizen Robert Earl Hickman was inside at the time and made a mess of himself. No one was hurt. No one has claimed responsibility.

Dear Aunt Sally, My poor husband suffers from the gout something fierce. Is there anything I can do to relieve his pain?—K.

Dear K., I'm sorry to hear about your husband. Gout is a powerfully painful affliction to have. Have your husband try two teaspoons of apple cider vinegar and two teaspoons of honey in a glass of water every day. That should clear it up within a few days. —Yours, Aunt Sally.

Dear Aunt Sally, I love you so much! Can you come my tent and I'll make you an honest woman?—P.

Dear P. I can't think of anything I'd rather do. But I've got letters to answer and no time for such frivolity. And I'm already as honest as the day is long. —Yours, Aunt Sally.

Dear Aunt Sally, My wife thinks I suffer from gout, but the truth is I'd rather not do my chores. I feel awful guilty it about it now, but how do I come back from that? —D.

Well, D., you've got two choices as I see them. One, come clean and take your well-earned lumps. Two, drink about two gallons of apple cider vinegar and have a miraculous recovery. Either way, your fate is in God's hands now. —Yours, Aunt Sally.